The Camden to King's Cross Walk 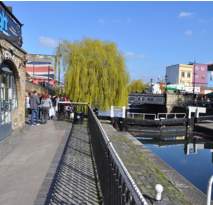 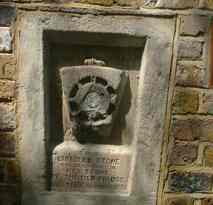 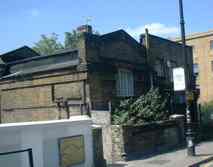 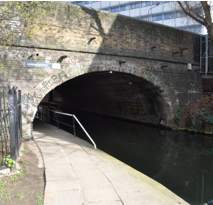 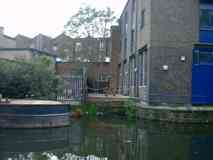 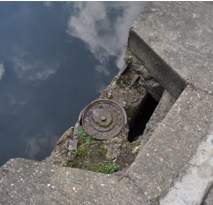 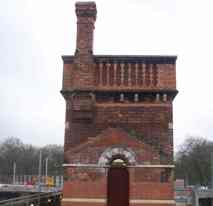